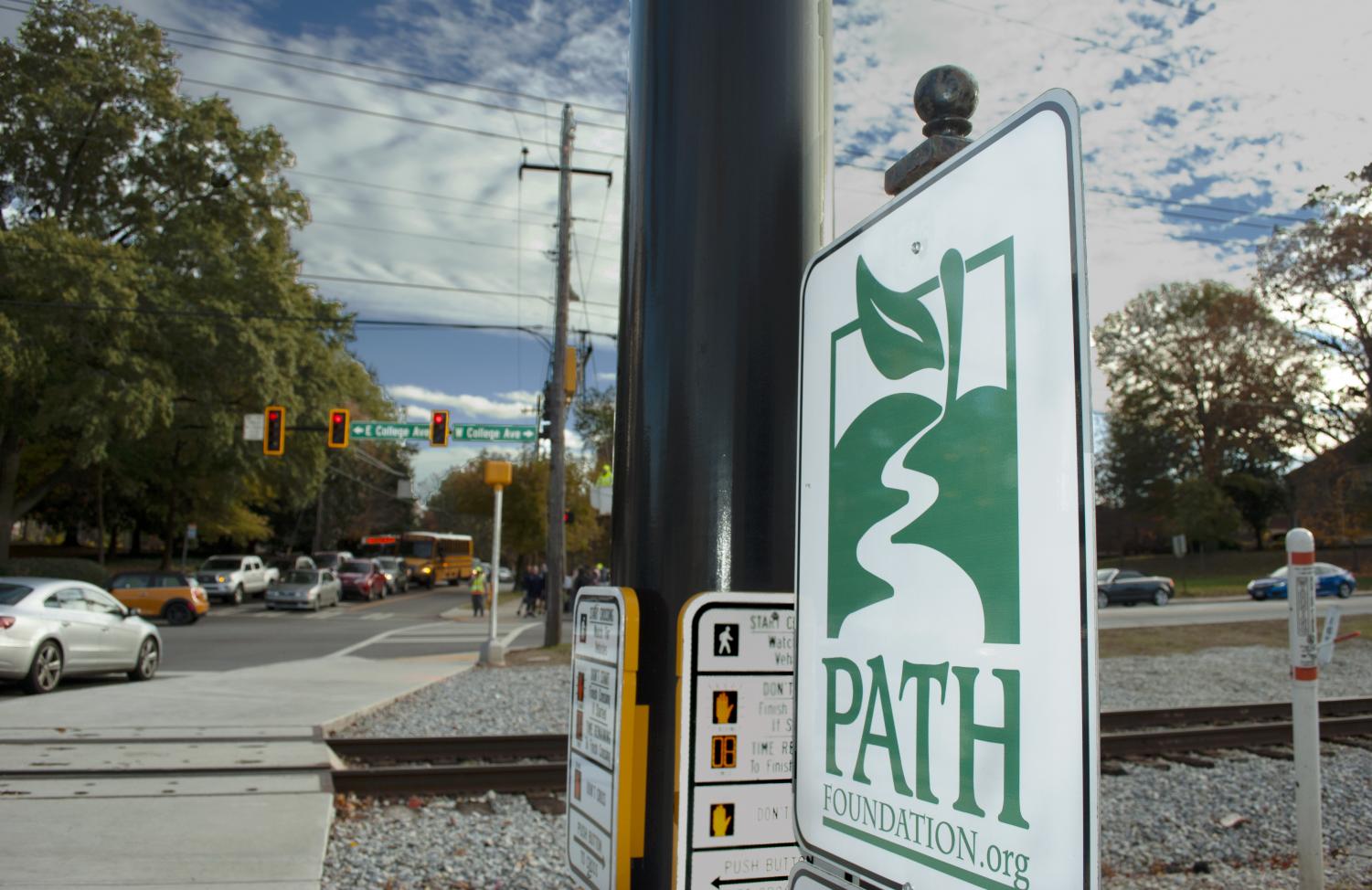 The PATH to transportation efficiency

Every day around 8 a.m. and 5 p.m., Decatur’s main streets turn into epicenters of chaos. People driving to and from work create gridlocks, halting traffic. It can take up to five minutes for a single car to get through a single intersection.

According to INRIX, a traffic analytics company, Atlanta’s traffic is the eighth worst in the world. Neighboring City of Decatur shares a similar traffic problem. Decatur’s government is seeking to improve transportation for drivers and pedestrians alike.

Over the past few years, Decatur has made many changes to increase connectivity through PATH and other infrastructure changes in the updated Community Transportation Plan (CTP). According to the CTP, the City of Decatur and affiliated organizations are trying to make the metro area safer and more efficient.

PATH is a non-profit foundation with a mission to “transform Metro Atlanta into the most trail-connected city in the U.S.” through bike trails, walkways and more.

To fulfill their mission, the PATH foundation has helped build over 260 miles of trails in the metro area. In 2016, the PATH foundation created the PATH plan which outlined 9.2 miles worth of bike and walking constructions which will cost upwards of $12 million. In partnership with the architectural group KAIZEN Collaborative and a steering committee of local Decatur citizens, the PATH plan predicts a timeline of 10 years until completion. The plan identifies Commerce Drive cycle track as the highest priority location for further constructions and improvements and will travel through downtown Decatur.

According to Deputy City Manager Hugh Saxon, the PATH plan “is an important element in achieving the core objectives of CTP.”

One such core objective is “encouraging Decatur residents to embrace wellness and an active lifestyle,” Saxon said.

In order to fulfill CTP’s “essential” goal, Decatur has introduce new turns signals, bike lanes, crosswalks, and more. Some initiatives slow traffic in dangerously fast areas and others speed up traffic in slow areas. Saxon is convinced these efforts will have a lasting impact on the lives of Decatur residents and will influence the kind of city Decatur will grow to be. 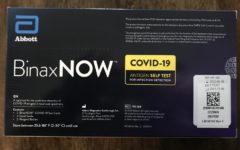 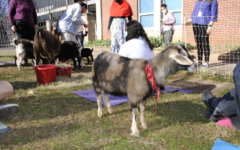 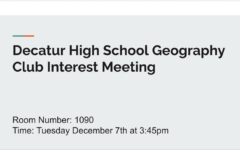 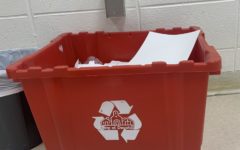 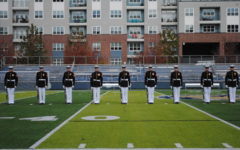