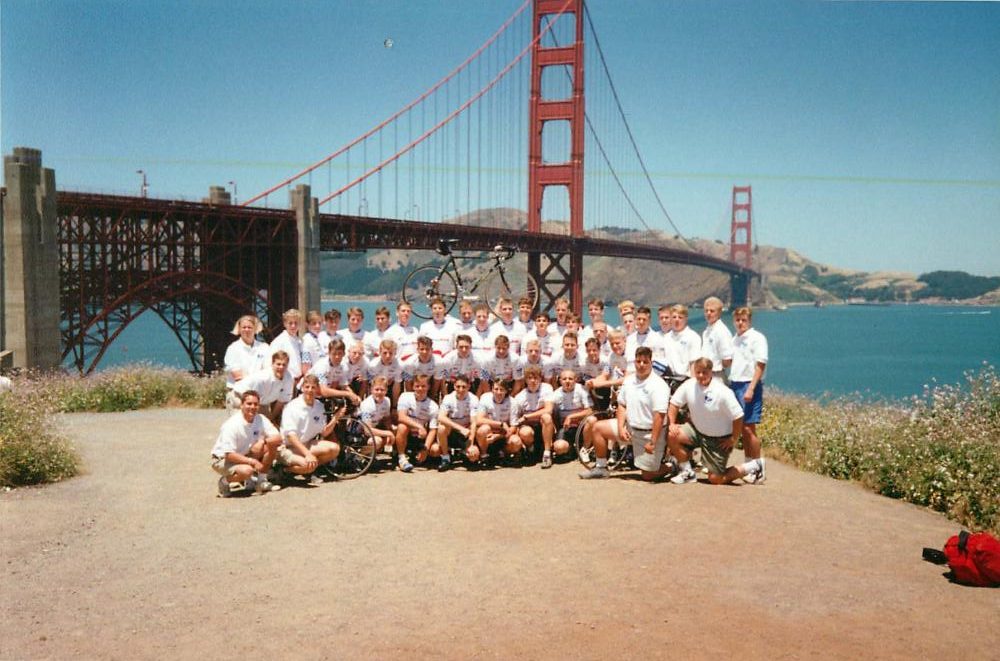 The Journey of Hope 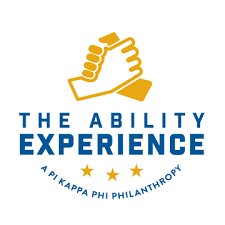 That’s how long it takes to bike from San Francisco to Washington D.C.

The journey, completed by members of The Ability Experience, is a strenuous one.

This non-profit organization increases the knowledge of serious disabilities by having participants run and bike throughout different parts of the country. The most renown trip is the Journey of Hope. For these members, it’s not just about the travel but about having an experience like no other.

According to Sawyer, participating in The Ability Experience gave him a chance to interact with people with disabilities and helped him reflect upon himself.

“I wanted to travel across the country, and I wanted to help people,” Sawyer said. “I wanted to experience something that not many people get to do.”

The Ability Experience is not just a way to show support for people with disabilities but a way to discover the country.

The trip from San Francisco to D.C. is a journey across the United States that takes place yearly and promotes companionship and support for the people who need it most.

It helps able-bodied people like Sawyer to reflect upon their own lives.

“I got to meet some really amazing people who had to deal with pretty difficult conditions,” Sawyer said. “It made me understand that when I’m dealing with difficult things they aren’t nearly as difficult as they could be.”

The experience gives people with disabilities a sense of community and makes people like Sawyer feel like they are contributing to an important cause. The sentiment of helping others is what drives many people to participate and continue on with The Ability Experience.

“When I did this, I saw people that were dealing with really difficult situations that they couldn’t help,” Sawyer said. “But, they were so happy and were doing the best they could and it just gave me a better perspective of the world.”

There are two teams that journey across the country.

Sawyer participated in the North Team, which led to Washington D.C. William Taylor, a Decatur parent, however, traveled with The Ability Experience South Team which ended in Charleston, North Carolina.

Taylor got involved with The Ability Experience when it was still in its early stages.

“They had a charity that was run by the national fraternity called ‘Push America,’” Taylor said.

At the time, Push America stood for People Understanding the Severely Handicapped but did not have the same influence that it has today.

“We didn’t have as much contact with the kids,” Taylor said.

Looking for a way to engage with the children more often, Taylor joined the Journey of Hope.

The expedition through the southern United States to Charleston was a 62-day trip, and 3,600 miles in total, Taylor said.

According to Taylor, the group averaged about 60 miles a day on their bikes, only stopping for one day each week to rest.

While challenging, Taylor was still very interested in The Ability Experience and was “looking for a way to help.”

For a long time people with disabilities have been shunned. Only recently has that changed. Now messages are spreading about accepting the disabled.

Taylor personally identified with, “The message that The Ability Experience was giving, which was, to not look differently at people just because they have a disability.”

The money that the organization receives from their fundraisers is put towards finding creative ways to help those that are less fortunate.

Interaction was the most important aspect of this journey.

As Taylor and the South Team traveled through the southern United States they stopped by camps for disabled children and spent time with them.

“We would make stops in summer camps for children with disabilities or homes for kids with disabilities,” Taylor said. “They loved seeing these bike riders, and we had red, white and blue uniforms.”

Once stopped, the bikers would find ways to engage with the children.

“We would have dinner or lunch with them,” Taylor said.

The reaction that the bikers got from the children is priceless.

“What I really enjoyed was seeing the reaction of the kids,” Taylor said. “To know that we were doing that for them, the kids were pretty excited.”

Those involved in The Ability Experience gained knowledge for themselves but were also able to spread their message to those not as informed.

“The campaign itself got a lot of media attention,” Taylor said. “When we got into towns we would tell them we were coming and meet with the local media.”

By doing this, they were able to raise awareness for people with various disabilities.

“We got a lot of media attention where we could spread the message that people with disabilities were just like us,” Taylor said.

The trip gave participating members a way to express themselves creatively in a way that the children would understand.

“We had a traveling puppet team called ‘Kids on the Block’ and I was one of the puppeteers,” Taylor said.

Three puppets were able-bodied while the other three had disabilities. They all served to show and explain how or why they could or couldn’t do something.

As the movement for helping people with disabilities grows, the way to a better understanding of each other deepens.