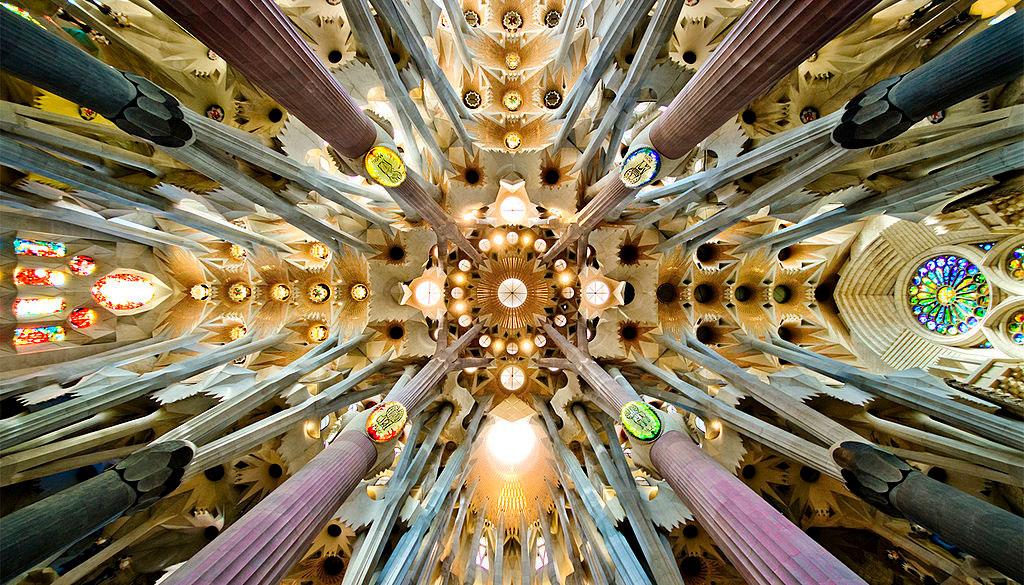 Students will visit the architecture of Antoni Gaudi, as featured, in Barcelona, Spain. Most students, like Whatley, learned about Gaudi’s art in spanish class at Renfroe Middle School.

Students will visit the architecture of Antoni Gaudi, as featured, in Barcelona, Spain. Most students, like Whatley, learned about Gaudi’s art in spanish class at Renfroe Middle School.

In the summer of 2017, Spanish students will be leaving the classroom and hitting the streets of Barcelona, Granada and Salamanca to learn the culture and language of Spain.

For the first two weeks of June, students who signed up for the trip will be taking Spanish classes at the University of Salamanca, going to marvel at the iconic architecture by Antoni Gaudi, eating at authentic restaurants, touring historical sites and testing their abilities to navigate a country in a completely different language.

For junior Hannah Weisbecker, this shouldn’t be too hard. Weisbecker has been taking Spanish since first grade, and although she only considers herself “halfway to fluent,” she was able to navigate Spanish-speaking Costa Rica on a recent trip. Because she knows she’s able to communicate in Spanish, Weisbecker is attempting to speak in Spanish when ordering food and asking for directions during the whole trip.

Weisbecker is not only excited about being immersed in the Spanish language but also the culture. Students will visit three cities on the trip, which gives them ample opportunity to learn about the culture of Spain, including Flamenco dancing.

Sophomore Will Whatley is also excited about experiencing the culture of Spain, but he’s most looking forward to exploring a different art form.

“I’m most excited about seeing Antoni Gaudi’s stuff just because we studied him in middle school and I enjoyed and learned a lot in that unit of Spanish,” Whatley said.

Whatley is also excited about being able to travel with his girlfriend, junior Mai Allison. The two chose to go on the trip separately, but they are excited to grow closer during the trip.

“We haven’t spent any significant time away from Decatur, so this will definitely be something new,” Allison said.

For Allison, this trip will be full of new experiences. One of these is conversing with locals in Spanish. Allison said she’s been learning Spanish “since I started learning English,” but doesn’t feel like her abilities became useful until high school when she learned more conversational Spanish.

She believes she’ll be able to carry basic conversations, “which I’ve always wanted to do because it’ll be more about being able to communicate than use specifically correct words and grammar conventions.”

According to Weisbecker, the trip this year is twice as long as in previous years, so students will have double the time to learn Spanish language and culture.