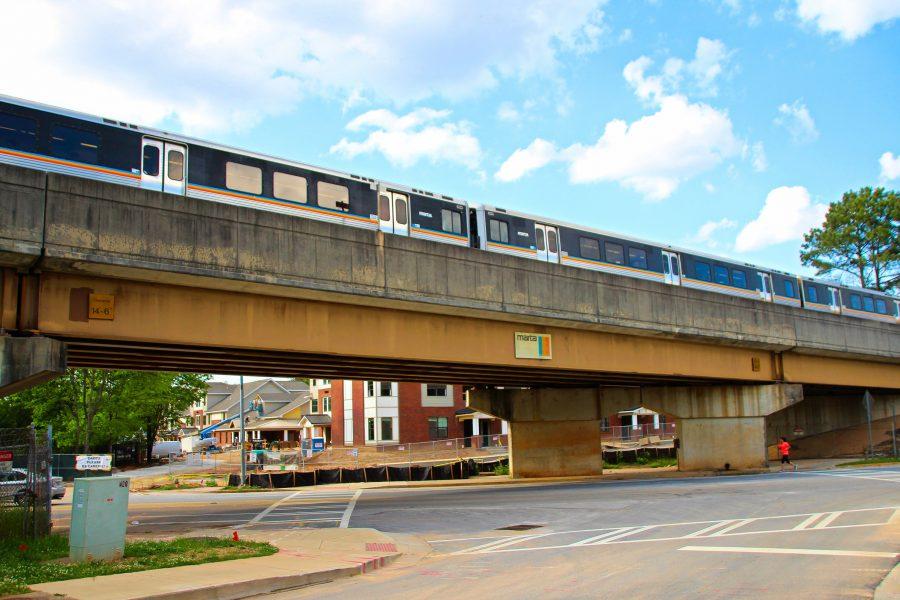 The Marta overpass above Trinity Place will be made more visually appealing by fall 2016.

Marta Overpass to get a New Look

The Decatur Arts Alliance has chosen the Milagros Collective to paint a mural on the MARTA overpass near the Decatur police station.

The overpass was chosen because “That area needed lightening up,” said Angie Macon, Director of the Decatur Arts Alliance.

The Milagros Collective is comprised of Miami based artists Felici Asteinza and Joey Fillastre.  “We push ourselves to work as hard as possible in every project and constantly think about what the best decisions are visually and functionally,” Asteinza and Fillastre said. “While we work and create art, we do our best to keep the environment fun, intuitive and motivating for all parties involved.”

Some of their previous works include murals at the New Orleans Public Library and the Elsewhere Museum in North Carolina. They’ve painted on canvas, walls and even cars. They do not see the overpass as a problem. “It’s just a different surface,” said Asteinza. “Because it is elevated, over a road, and an industrial material there is definitely more procedure involved than just painting a wall. Streets have to be closed, an aerial lift has to be used and a specific type of paint needs to be used.”

In May the Arts Alliance plans to hold community meetings with Milagros that will allow residents to choose a design. Milagros will have a concept and it will be up to the community to choose a finalized design.The project is due to be completed in the fall.

Besides meeting with residents to talk about the mural design “Milagros has agreed to go to the City Schools of Decatur and talk to art students about their process,” Macon said. She hopes that the Milagros Collective’s interactions with art students will encourage them to get more interested in the medium of mural arts.

After the project is finished “We hope the completion of the project really takes off and encourages private businesses to employ mural artists to put up art on their buildings,” Macon said.

Macon thinks murals are beneficial to a city. “I think it can really activate a space and make people aware of a certain wall or a certain bridge that they’ve never noticed before. It can become a marker, a landmark if you will.” Macon said. 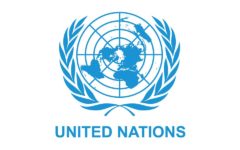