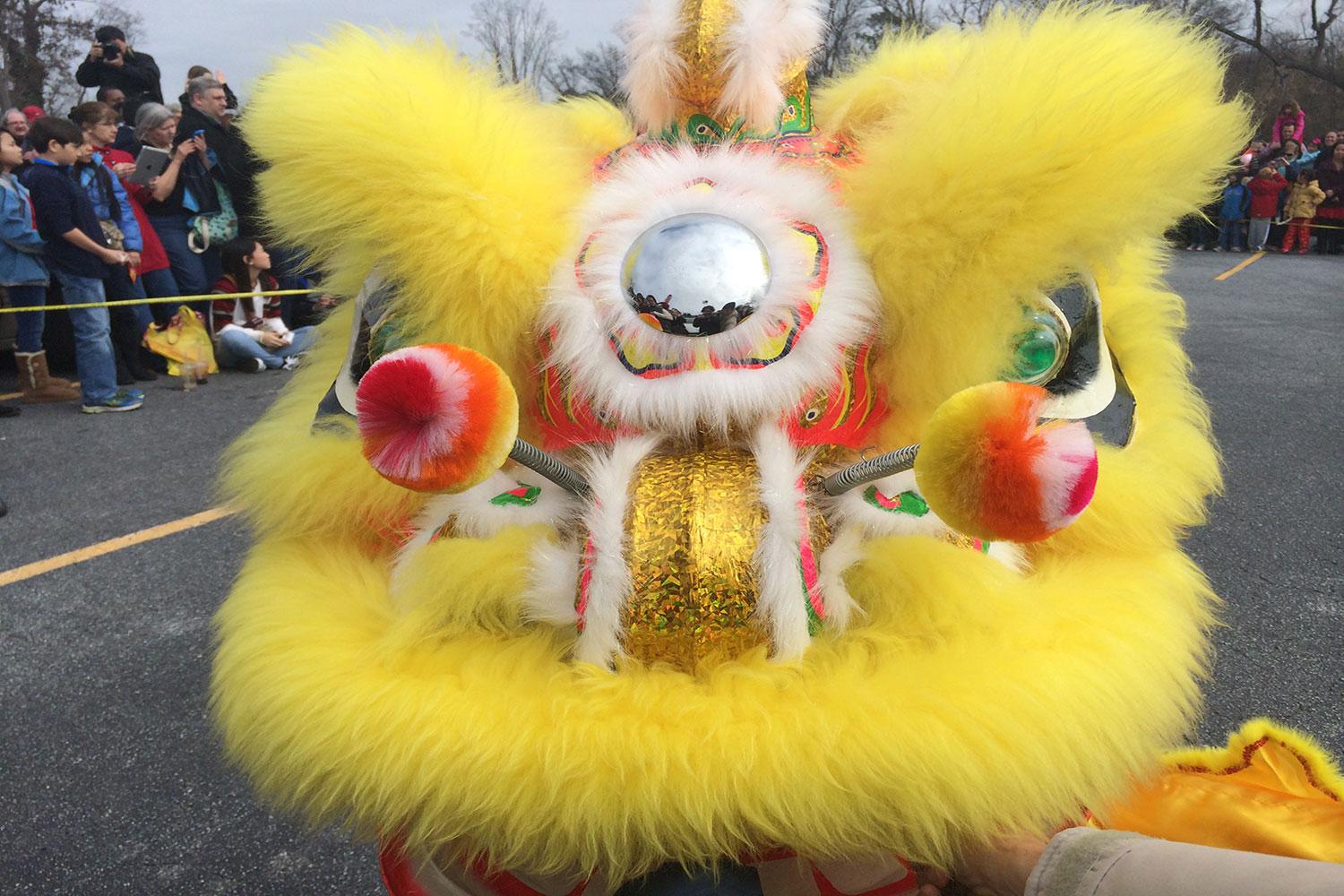 The Chinese New Year took place on Feb. 8, bringing in 2016 as the year of the Fire Monkey with red, money-filled envelopes, fireworks and lanterns in the sky and sweet dumplings.

Because it’s based on the lunar calendar, the Chinese New Year typically occurs one month after the Gregorian calendar New Year. Each year is categorized by one of the 12 Chinese Zodiac Animals as well of one of the five elements according to China Highlights, a Chinese travel company.

Junior Vanessa Leung has been celebrating the Chinese New Year since her move to Decatur in 2005 because of the cultural significance to her Chinese family.

The family usually celebrates by decorating the house with fake firecrackers and mandarin oranges, eating Chinese food, and going to see lion and dragon dances presented by a Chinese school in Atlanta.

“During a lion dance, I remember the lions coming up to the crowd and interacting with people as a way of asking for donations,” Leung said. “I got to ‘feed’ them red envelopes with money, which was pretty cool.”

Although Leung and her family don’t celebrate the New Year as thoroughly as others in China and cities in the United States with a sizable Asian population, like San Francisco and New York City, the family embraces traditions of the holiday.

“Kids get money from their parents in red envelopes because the color red symbolizes wealth and good fortune,” Leung said. “My parents also give me money, per tradition.”

“When I was younger, I was more interested in what each Zodiac represents, but I never really took it seriously,” she said. “Now I’m more interested in how a person’s birthday affects their Zodiac. For instance, it’s possible for a person’s Zodiac to change depending on when Chinese New Year is.” 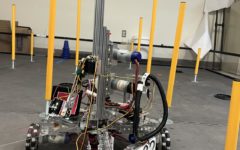 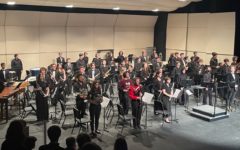 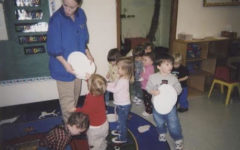 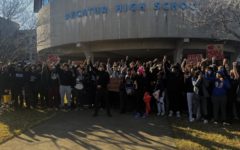