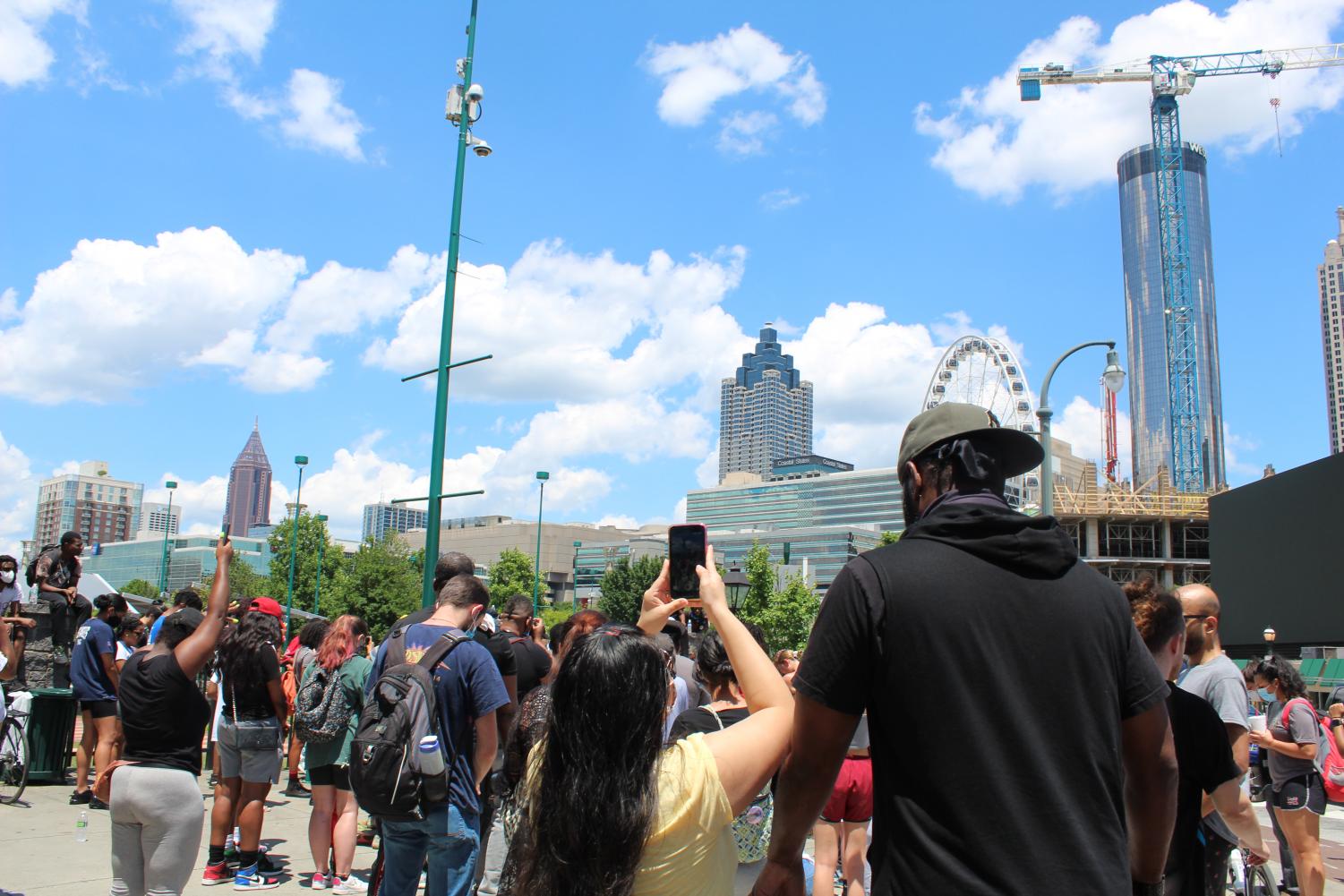 Atlanta protests the unjust killings of people of color in America

Disclaimer: The images below may display offensive language and images of vandalized properties. 3ten is not publishing these images to glorify violence but rather to show the protests and aftermath of the riots in Atlanta. 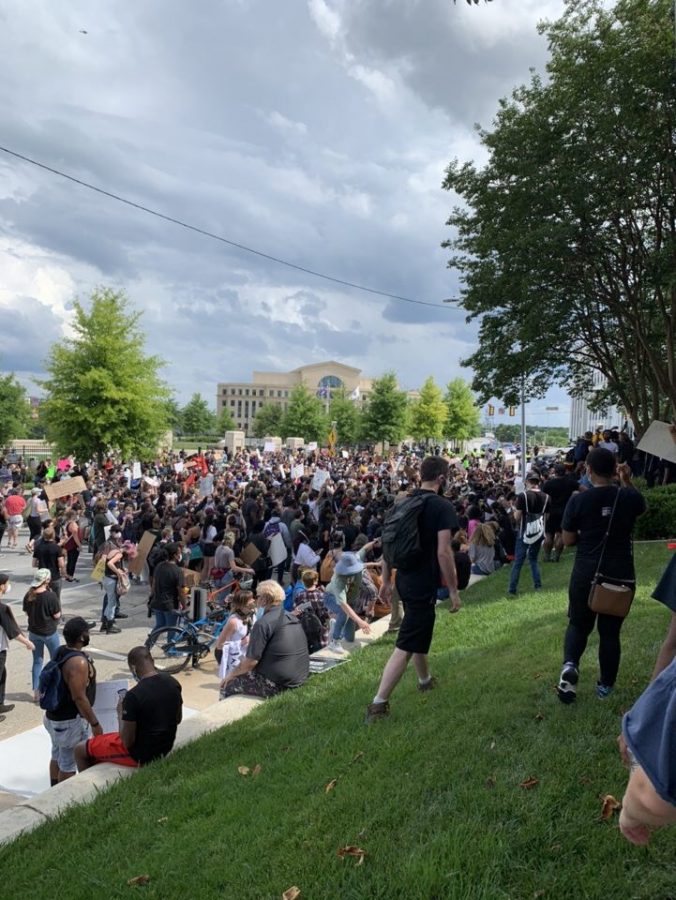 Gallery|38 Photos
Protesters gather in Atlanta for a protest against the killing of unarmed black man, George Floyd in Minneapolis. The protest took place on May 29 and evolved to be a protest about systematic racial discrimination in the United States as a whole. Photo courtesy of Genesis Reddicks.

On Friday, May 29, after a week of protests against the police killing of unarmed black man, George Floyd in Minneapolis, all across the nation, a protest occurred in Atlanta. The protests were against the actions of the police as well as other public instances of killings of people of color in the United States which had come to light within the past month. The protests also went beyond these events and expressed the frustration of long term racial mistreatment at the hands of police and the establishment as a whole that people of color in America have suffered from.

George Floyd was killed by Derek Chauvin, a Minneapolis police officer with 18 prior complaints including involvement in 3 police shootings, one of them fatal. Chauvin employed a banned restraint where he placed his knee on Floyd’s neck for 8 minutes and 46 seconds. For the last 2 minutes and 53 seconds, Floyd was unresponsive but Chauvin did not release him from the hold.

Multiple videos of Floyd’s death show Floyd pleading that he couldn’t breathe and begging Chauvin, “Don’t kill me”. Chauvin was arrested and charged with third degree murder on May 29 however other officers involved in the killing, including three other officers who also kneeled on George Floyd’s body while he was handcuffed on the ground.

Breonna Taylor, a Louisville EMT, was killed by the Louisville Metro Police Department during a nighttime raid on her home. The police wrongfully suspected Taylor to be involved in an ongoing investigation concerning the sale of controlled substances. Police officers in plain clothes entered while serving a “no knock warrant”. Due to the plain clothes, Taylor’s boyfriend engaged in a shootout with the officers thinking that someone had entered the house illegally and shot in self-defense. Taylor was shot eight times by officers and was killed.

A video of the murder of 25 year-old black man Ahmaud Arbery surfaced this month as well after the incident occurred on Feb. 23. Arbery was chased down by two men in pickup trucks while he was jogging and was shot by the men while another man filmed. The men who killed Arbery were not arrested until 74 days after the incident and only after national outcry emerged when the video of the attack surfaced as did information concerning the lack of charges against the men by the Glynn County Police Department at the behest of the Brunswick District Attorney.

As a result of these incidents, protests around the nation popped up during the week of May 25. The May 29 protests in Atlanta were peaceful until near sunset when riotous actions began taking place including the burning of police cars and breaking of windows on the CNN Center, Omni Hotel, Georgia World Congress Center, College Football Hall of Fame, and Luckie St. Waffle House. Looting took place at the College Football Hall of Fame and at the Lenox Square Mall in Buckhead later in the night.

In response to the rioting, Atlanta Mayor Keisha Lance Bottoms gave an emotional speech asking people to “go home”. She expressed her disappointment at the actions of those rioting. Atlanta-based rapper Killer Mike also gave a speech imploring rioters to stop damaging the city. In response to these comments, rioters left angry graffiti targeting Killer Mike and Mayor Bottoms.

Mayor Bottoms introduced a 9:00 pm curfew on the evening of May 30 along with heavy police presence throughout the city. 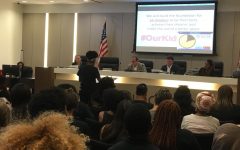 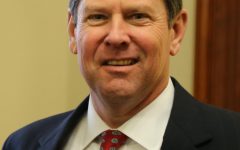 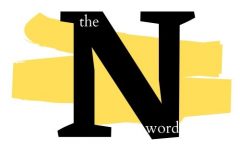