The Bulldogs hope to pick up where they left off last season after winning the program’s first state playoff series in over 40 years.

However, with the loss of four seniors, and nearly the whole coaching staff, some do not believe that Decatur has what it takes to compete this year.

Despite this setback, senior outfielder, Jalen Sprull still believes that the team will compete for a state title this year.

“I understand that the a lot of people including some students don’t believe in us this year,” Sprull said. “At the same time though, we do believe in ourselves and what we are capable of accomplishing as a team and that is all that matters.”

Sophomore Jarrett Ford, who led the team in batting average, home runs, and stolen bases last season, believes that the team can make a run for the title this year as well.

“Even though we played good last season, we ended on a bad note.” Ford said. “I know, and we know that we can and will get farther in the playoffs this year, and hopefully we can even win state.

Assistant coach Gary Anderson agrees with Ford, but also believes that they should take the season a game at a time.

“Of course winning the state championship is the ultimate goal for the program, but at the same time, if we don’t take the season a game at a time, we might not even make state to begin with,” Anderson said.

Anderson also believes that the program has an influx of talent coming up and that the future looks bright.

“Even if we don’t win state this year, the future for this program is bright and I’m glad that I can be a part of it it.”

The baseball team officially begins its season February 19, when they host Best Academy at Mckoy park. 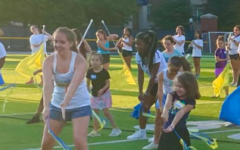 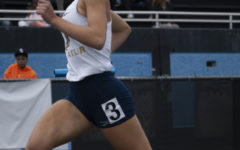 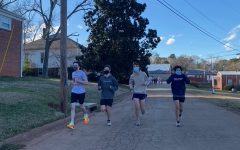 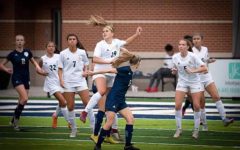 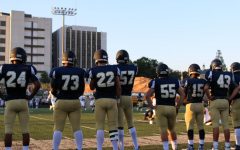 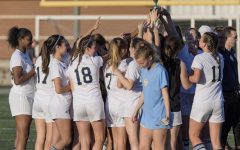