Song of the Week: Hungarian Dance No. 1 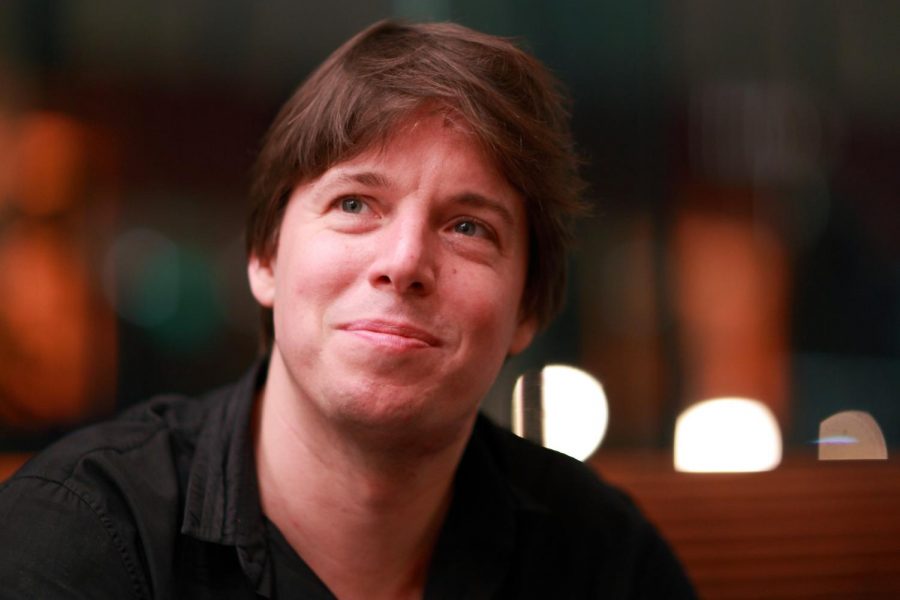 Johannes Brahms brings a fresh new take to Eastern European “gypsy-style” music with his hit album “Hungarian Dances.” Brahms wrote “Nos. 1, 3, 10” with contributions from artists like Antonin Dvorak (“Nos. 17-21”), Andreas Hallen (“Nos. 2, 4, 7”), and others, in what some are calling the collaboration of the Romantic Period.

This first song in the album, “Hungarian No. 1 in G-minor,” was composed entirely by Brahms and became one of Brahms most successful works. Brahms took inspiration from the ever-popular traditional Hungarian folk dances for his album after meeting artist Ede Remenyi. Never one to bow to the system, Remenyi was banned from his home country Austria for participation in the Hungarian revolution.

Despite the piece’s old age (it is almost 150 years old), the song remains profoundly beautiful. It is played in the Allegro tempo and is still interpreted and performed today by many classical musicians. The version of the song below was performed by violinist Joshua Bell accompanied by pianist Samuel Sanders.

Bell made his first solo appearance with the Philadelphia Orchestra at 14 and has been lauded as a virtuoso violinist. He will be coming to Atlanta October 7 and will perform at Clayton State’s Spivey Hall where seats are completely sold out.

Originally written for two people playing the same piano, the addition of a solo violin adds an intimacy and depth that the piece would otherwise lack. The accompanying piano accentuates the melody of the violin, making the song fall lightly yet powerfully on the ears of the audience. In this recording, Bell’s crisp and agile playing serves to illuminate the rich and passionate refrain of the Hungarian Dance. All of these elements evoke deep emotion in the listener, transporting them, if only for a moment, to a different time and place of internal reflection.

Check out the song below!