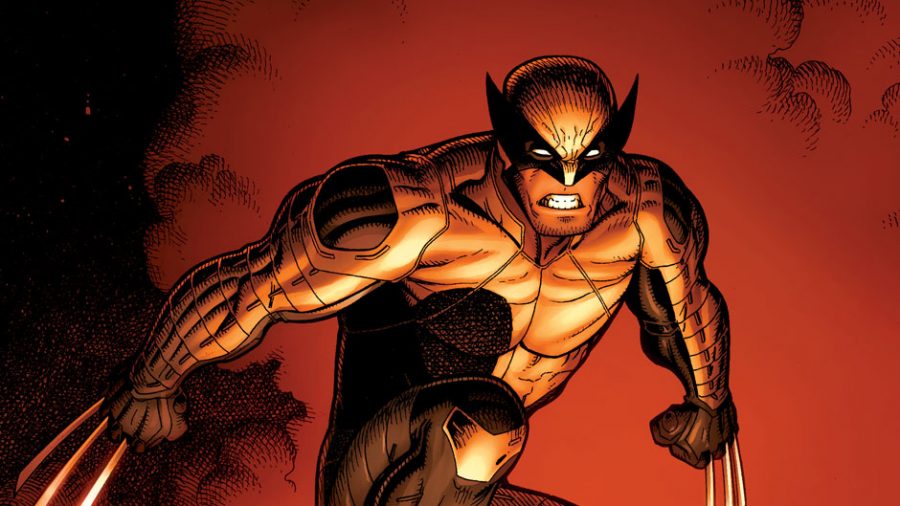 Logan stands out from the rest

DC Comics has been scrutinized for its unnecessarily dark themes.

Marvel, on the other hand, has taken the more humorous and light-hearted route. Movies like Deadpool, Guardians of the Galaxy and the Avengers have all kept the funny and emotional tone that has made Marvel the powerhouse that it is. Logan was the first movie to steer clear of that mold. Instead of a movie with humorous dialogue running on a one-dimensional plot line, Logan created a storyline that was complex, riveting and original. It was also Marvel’s second R-rated movie. This movie broke away from the PG-13 rut that Marvel was stuck in, which made “Logan” ten times better.

The characters made this film one of the best Marvel movies to date.

In the past, Wolverine’s character had never fully been able to develop the complexity that his comic book counterpart. This is partly due to the fact that Marvel depended on Logan Howlett to be the violent, anger-ridden beast.

In this movie, Logan still curses and is still angry, but this time it’s a different kind of anger. It’s a complex anger, that isn’t only focused on killing people. He’s angry at the world, at his father figure, at the newly-found young mutant. Even though his anger is evident, we get to see that his feelings is based in sadness, loneliness and fear. This is portrayed in the scenes where he needs to take care of the bed-ridden Charles Xavier or when he has to deal with Laura, his new found mutant companion, and her resistance to talking.

In the past, Charles Xavier has been the level-headed and compassionate leader of the X-Men. The fatherly role he takes in this movie was novel, but still felt familiar. In the other movies, his powers are shown as more powerful than dangerous, but he can function with them. This movie cripples him with his own powers, and the producers use his health issues to move the plot along. He causes problems and can’t fix them, and your heart will ache for him. In one climactic scene Xavier is heard talking about how little he deserves, and it’s utterly heartbreaking. What set “Logan” apart from other Marvel movies was that the characters were allowed to unabashedly feel pain, and they didn’t have to hide behind special effects.

The plot itself was strong, which was another deviation from the average Marvel movie.

It’s predictable, yes, but the storyline makes up for it with its dialogue and its use of every scene. There were no filler scenes, which brought the movie together and the ending was heartbreaking. There was no doubt that, but it did justice to Logan Howlett and was the ending the Wolverine storyline deserved.

The movie was an emotional roller coaster, but it’s worth it. The stunning cinematography, the amazing acting, and the plot all create a masterpiece. Quick tip, grab tissues before you enter the theater.