Voices to listen to 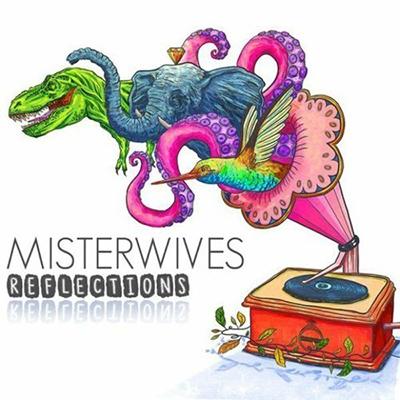 You’ve probably heard of the song “Royals” by Lorde. If you listened to the entire album “Pure Heroine,” you might have noticed a trend in her songs. Lorde’s songs feature a strong vocal presence with minimal beats playing in the background. If you like that style of music, here are some recommendations that follow a similar pattern. 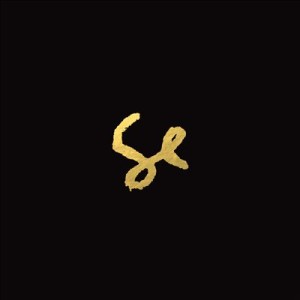 Sylvan Esso- Sylvan Esso is a two person group with singer Amelia Meath and producer Nick Sanborn. Their debut album, “Sylvan Esso,” was released in 2014. Listening to Meath’s voice is relaxing. The first half of the opening track “Hey Mami” has a slow start that picks up the pace in the second half. This is a calm song compared to the next track “Dreamy Bruises,” which is more of an electronic pop song. The entire album follows this pattern of repetitive beats and lyrics , but this repetition makes the album easy and fun to listen to. Overall, the entire album is great for listening to on a quiet night. 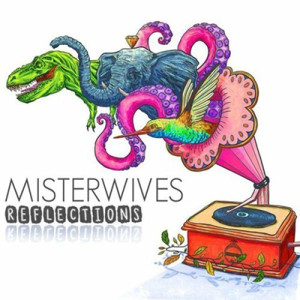 Misterwives- Misterwives is a full band but the singer, Mandy Lee has a unique voice that overpowers the instruments. Each song on their EP “Reflections” is as good as the next. The first two tracks “Twisted Tongue” and “Reflections” deal with bad relationships with lyrics “you painted a picture to me/that depicted only lies” and “shatter anything/that has reflections/of you.” The album slows down for a brief moment with “Coffins.” With this song, the listener can hear Lee sing with just a piano and violin in the background. The temp of Misterwives’ songs don’t matter because the vocals are what’s most memorable.