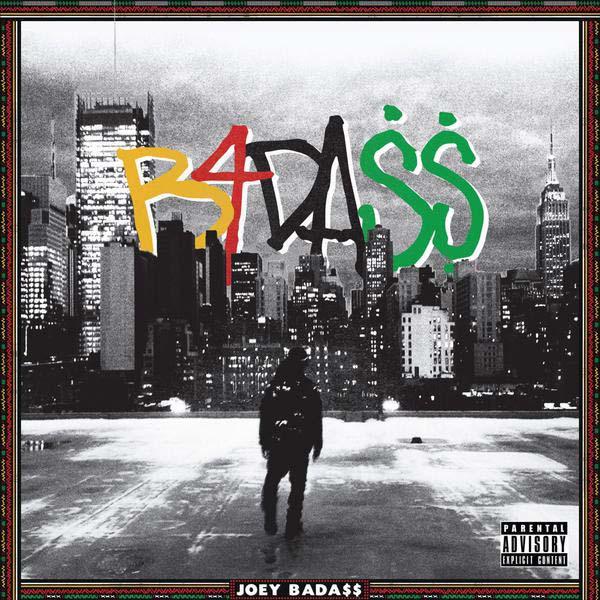 Joey Bada$$’s highly anticipated studio debut album shook up the new year with its clever rhymes and 90s style. The album begins by tackling tough issues with the track “Save the Children,” which he first rapped on the talk show “Sway in the Morning.” The song immediately shows off Joey’s lyrical strength, as well as his capability to question controversial topics, cooking up original lines and gutsy verses about some of the darkest parts of his life.

Bada$$ paints a clear picture of his Brooklyn roots. His lyrics adeptly place the listener in a chilling world, with lines like “I came up out of the tomb, don’t drop a L/ Uh, you don’t want to see the evils, which I dwell in hell,” Bada$$ rapped from the single “Big Dusty.” His melodic beats entice the listener with a relaxed, yet propelling, pulse that drives and creates an intensely eerie setting for the audience. Joey’s theme of spirituality adds another layer to his already complex album. “My light could never dimith, the Lord is my shepherd/Jesus walk in devil linens/and sinning with least efforts, ” he raps in “Piece of Mind.” He combines his spirituality with storytelling into an impressive narrative medium. Joey’s new album is an uncommon pearl in an immense sea of new music.