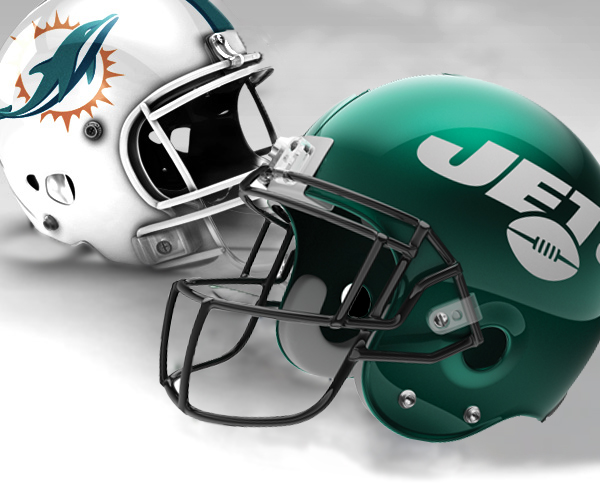 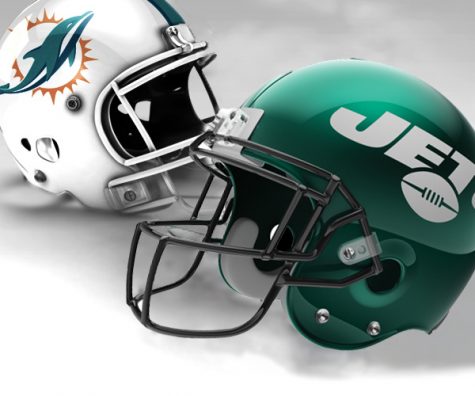 The future face of the NFL

The National Football League (NFL) season is back and better than ever in week six despite a mundane season opener with thirteen total points scored. It’s easy to say that the NFL has made up for last year’s disappointing Super Bowl. Already, rookie stars have made themselves known, and past greats have continued to be, well, great. Patrick Mahomes has continued to shine after a Most Valuable Player (MVP) season and Lamar Jackson has proven that he can throw. Several teams are picking up right where they left off last season. The New England Patriots are hands-down the best team. Additionally, they are joined only by (you guessed it!) the San Francisco 49ers as the only undefeated teams. Of course, the Chiefs are not to be ignored as they have looked unstoppable besides a loss to the Indianapolis Colts. On the other hand, the Miami Dolphins have not scored a single point in the second half (#TANKFORTUA). Football’s back and it’s time for some bold predictions. About bold predictions: they can’t be anything obvious like “the Dolphins will finish with a losing record”, because everyone knows that is going to happen. And we won’t include anything stupid either like “the Patriots will not win their division”.

The Detroit Lions will make the wild card round

The Detroit Lions have been shockingly good this season. After a disappointing week one tie, the Lions bounced back to beat both the Philadelphia Eagles and the Los Angeles Chargers. Matt Stafford and the Lions also put up a fight against the undefeated Chiefs, who needed a stellar final drive to score a game-winning touchdown by the Chiefs. Right now, with their division rivals—the Minnesota Vikings and the Chicago Bears—looking shaky, there’s not much stopping the Lions from being included in the playoff picture.

The Eagles have proved that they have the talent to beat teams such as the Packers.
The Eagles had the chance to win all of their games had their receivers not dropped game-winning touchdowns left and right.
Finally, the Eagles have thrived where many teams have not: as underdogs. They did so in their magical 2017 Superbowl run with Nick Foles, and again in 2018 where they fell just short against the New Orleans Saints after a surprising win in the wild card round against the Bears.

The Buffalo Bills will go 11-5 or better

The Bills are much like the Lions this year; they have been shockingly decent. The Bills have arguably one of the best defenses in the league, which they proved by shutting down the unstoppable Patriots by giving up only 16 points. They kept the game close until their quarterback, Josh Allen, was put under the concussion protocol. If they keep this up, they can win their games even with a low scoring offense. Tie this in with the fact that their schedule is ridiculously easy (courtesy of the Miami Dolphins and New York Jets) and it’s fair to say that the Bills will win games in the regular season and make the playoffs.

The Rams will finish third in their division.

The Rams are part of arguably the strongest division in football, joined by the Seattle Seahawks and San Francisco 49ers. The Arizona Cardinals are going to remain in last for the whole season. And after a disappointing end to their season last year and down-to-earth performances by Todd Gurley and Jared Goff, the Rams are looking rusty. The key to this prediction coming true is that the overachieving 49ers stay healthy and win key divisional matchups. The Seahawks’ offense must also perform to make up for their weak defense. The Rams, on the other hand, allowed six Tampa Bay Buccaneers touchdowns at home and lost on a missed field goal against the Seahawks. If they don’t connect soon, the NFC West could be a two-way race. But worry not Rams fans: there is a chance we will see Todd Gurley and co. in the wild card matchup.

Every team plays 16 games in the season, which is a long time. So if either of these powerhouses lose three games, my prediction will be wrong. But here’s why I won’t be wrong:

The prospect of the Patriots losing more than two games does not make sense to me. Even though they needed to injure Josh Allen on a shady helmet hit to beat the Bills, that is about as close a game will get for New England. This is also the best New England defense we’ve ever seen, easily making up for Tom Brady’s aging style.
The Chiefs, on the other hand, are an offensive powerhouse. MVP Patrick Mahomes is on track for 5860 yards, 35 touchdowns, zero interceptions and an even better passer rating than last season. Their schedule is a little harder than the Patriots’, but the Chiefs have already won some close games (without controversial calls). Expect the key Week 14 matchup between these two teams to determine home-field advantage.

The Houston Texans and Indianapolis Colts will both make the playoffs

These two teams are in the tightest division in football so far, but there are reasons why I think they will soon separate themselves from the 2-3 Tennessee Titans and Jacksonville Jaguars.

The Titans have not lived up to expectations after their low scoring loss against the Bills.
The Jaguars have been in many close games, and they rely too much on surprise rookie: Gardner Minshew.
The Texans have an offense comparable to the Seahawks, with Deshaun Watson able to make exceptional throws to a variety of receivers while on the run.
The Colts beat the Chiefs even without Andrew Luck. They are basically the definition of underdogs.