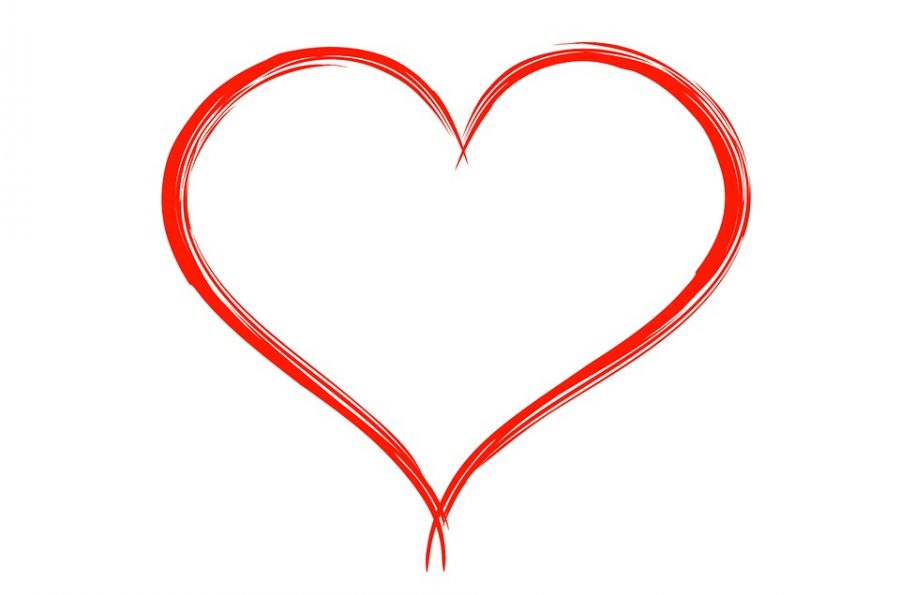 Valentine’s Day is today, and it is one of the most polarizing holidays. On one side are the romantics who gush at the cute Instagram posts and cry at wedding proposals. On the other side are the indifferents. These are the people who guffaw at the heart shaped candy and roll their eyes at PDA. They are the people who feel that love doesn’t have to be an overdramatic thing, it can just exist.

Whether you fall under the romantics or the indifferents or somewhere in the middle, one of the best things to do on Valentine’s Day is watch a movie. Here are some of the best movies to watch, no matter how your love life is going.
The Proposal 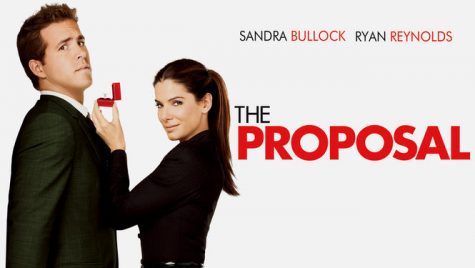 The best Rom-Com of all time, “The Proposal” is a heart-warming story of a boss and her employee who inevitably fall in love in unusual circumstances to say the least. Sandra

Bullock plays Margaret Tate, a CEO who is about to lose her visa. Enter Andrew Paxton, played by the talented and dreamy Ryan Reynolds. He is an oblivious employee whose main focus is moving up in his company, not falling in love. Tate threatens Paxton with unemployment if he doesn’t pretend to be her fiance. They then travel to Alaska, and typical gushy rom-com scenarios insue. The plot is predictable  and the ending is extremely sappy, but that doesn’t take away from the superb moments of humour and the surprisingly sentimental commentary on the human heart. Take a stop by your nearest Target, head to the 5 dollar movie section (it’s bound to be there), and sit back and fall in love with the likable characters and charming plot. 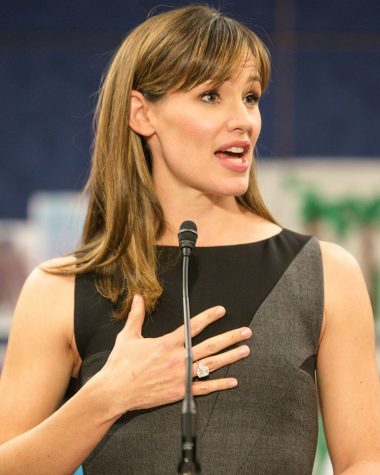 Being a teen is extremely hard. At one point, every single person who has gone through puberty has wanted to fast forward to adulthood, skipping the years of uncomfortableness. This struggle is taken quite literally in “13 Going on 30,” where a 13 year old girl, played by Jennifer Garner, is transported into her life as a 30 year old. . She wakes up to a man in her apartment, and spends the rest of her day in a haze of confusion and distress. She eventually gets the hang of her new life, but the more she understands her life, the less she likes it. Late in the movie, she does a complete 180 and tries to rewrite her life before it’s too late. Like the previous movie on this list, it’s sentimental in all the right ways and is sure to make you laugh. It also has an interesting commentary on the social hierarchy that is interwoven in every part of life, not just high school. This quirky film is the perfect movie to watch during Galentine’s Day, or just when you need a good laugh.

Admittedly, not everyone is a fan of sappy love stories. Some people want action and adventure instead of confessions of love and romance. One of the most underappreciated action movies is “Knight and Day”. It follows the story of a wronged spy, played by Tom Cruise, and a surprisingly tough car technician, played by Cameron Diaz. June, Diaz’s character, was merely trying to travel to her sister’s wedding and instead is thrust into many dangerous situations and has to learn many survival techniques.The movie is hilarious and does have the element of love, so it can still count as a romance. The story starts in an airport and transitions into a wild 109 minutes of fighting, guns and snarky one-liners. The acting could be better, but the crazy plot and intense moments tend to distract from that. Even if you want to avoid all love stories on Valentine’s Day, still watch this, since the love is less “real” and more comical. And also, explosions.
Atomic Blonde 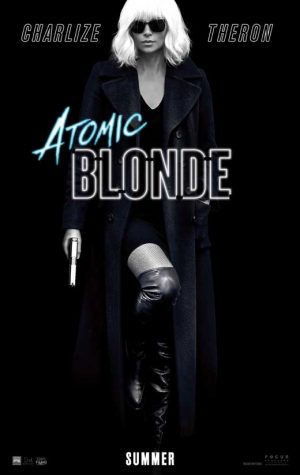 If you want a movie that doesn’t end people in love running off, and features an extremely independent character, “Atomic Blonde” is the movie for you. This movie is recent, especially compared to other movies, and a lot less light hearted. Instead of relying on cool explosions,like a typical action movie, this film spends a lot of it’s runtime calling out political corruptness and making you question your trust of the narrator. There is a romantic storyline in the movie, however it ends in tragedy and never takes away from the main storyline. The lead kicks butt, and is a complex character that is neither good or bad. She plays by her own rules, and if you want to sulk in anger in Valentine’s Day, this movie is for you.

No animation studio will ever emotionally scar their audience like Pixar did with this 2009 classic. They had the audacity to introduce one of the best examples of soulmates in cinematic history, make the audience extremely attached to their love story, and then wrench it away all in the span of 12 minutes (not to mention the heartbreaking song that accompanies it).It never fails to bring about tears, and the tears don’t  stop for the rest of the movie. Despite the heartbreak it makes the audience feel,“Up” is still a movie worth watching on Valentine’s Day. This movie proved that people can be perfect for each other, it taught audiences how to handle loss and showed that if two people are truly meant to be, they will end up together in one way or another. The romance is only shown in the first 12 minutes, but Carl’s love for Ellie is woven throughout the story. It also has an incredible adventure story, and has more than just romantic love. It’s truly a story for the ages and should 100% be on your watchlist this Valentine’s Day.
Honorable Mentions
10 Things I hate about you, The Notebook, and Star Wars: The Empire Strikes Back.