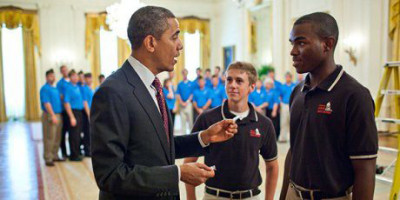 A number of Mizzou students have received racial threats and are disappointed in the lack of response from former student body President, Tim Wolfe.

This November, after Wolfe’s resignation, students elected Payton Head to represent their student body.
Head is an African American male who is openly gay and also considers himself a Christian.