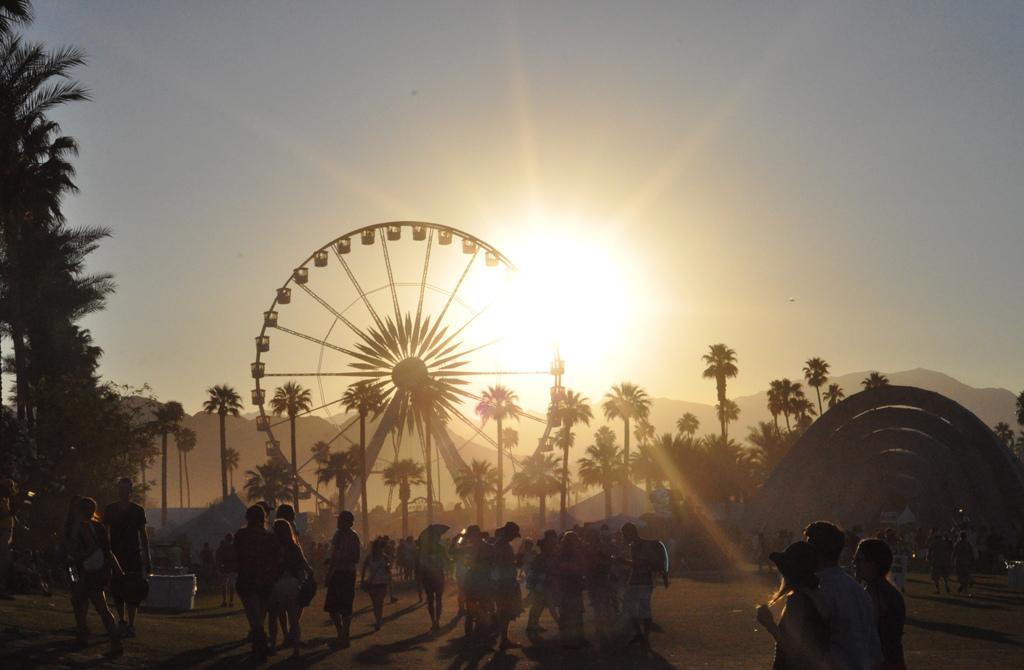 Here’s what you missed at this year’s Coachella:

Loud music, face paint and strobe lights. These are the things that you see in videos of Coachella. This huge music festival attracts thousands of teens and young adults, and this year was no exception. The festival was second in ticket demands only to Tomorrowland, according to musictimes.com.

With artists like Alessia Cara, Calvin Harris, Disclosure, Ellie Goulding and Halsey, this year’s lineup drew thousands to the festival. Two three-day weekends long, teenagers and adults alike tuned into this year’s Coachella by posting videos on Snapchat and Instagram, and tweeting about the fun or commenting on questionable fashion choices on Twitter.

Crashing the party as a performer alongside EDM artist Zedd was none other than Ke$ha, singing the vocals on Zedd’s song “True Colors” and garnering more support for her legal battle against her music producer Dr. Luke.

With that, another successful Coachella festival drew to a close. Full of unlikely artist collaborations and what some Twitter fans argued was an incredibly moving and powerful performance thanks to Ke$ha, it’s safe to say this year’s Coachella will attract more eager festival-goers next year, setting the bar high for an exciting couple of weekends.

Keep scrolling for a closer look at the fun experienced by thousands of music fans at this year’s Coachella via social media posts.